HomeCareer NewsLooking for a Job? FX's 'Archer' is Now Hiring

Are you looking for a job in the film industry? Do you love watching FX's Archer? If so, I have some amazing news for you. Producers for FX's hit TV series Archer is now hiring crew in Atlanta, Georgia.
Archer is an animated, half-hour comedy series that centers around a former spy agency turned private investigation firm and the lives of its employees. The Figgis Agency encounters a ton of challenges especially for a group of former spies, the most difficult of which might be the move to LA. 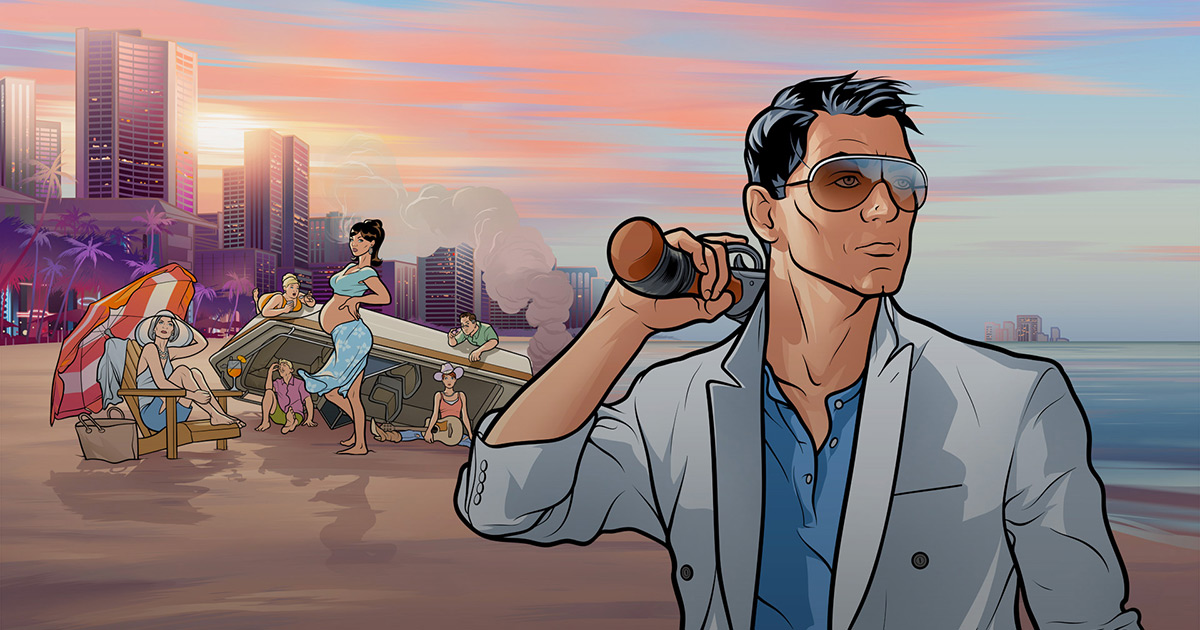