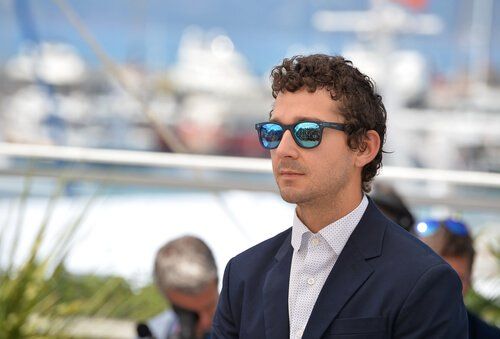 A bartender, who filmed an argument with Shia LaBeouf in April, is now taking legal action after the actor was caught on camera calling him a “f—ing racist b—ch”

The incident started when the bartender, David Bernstein of Jerry’s Famous Deli, refused to serve LaBeouf a drink, allegedly because the actor was already too intoxicated. LaBeouf was caught on camera screaming at the bowling-alley employee, calling him a “f—ing racist.”

The employee, who believes LaBeouf was about to hit him, is suing the actor for assault and defamation. "[LaBeouf] yelled at plaintiff and appeared ready to physically confront him after plaintiff refused to serve him a drink because [LaBeouf] appeared to be intoxicated," Bernstein's lawyer said in a statement.

After slamming his fist on the bar counter, LaBeouf "quickly proceeded around the corner of the bar and entered the bartender well area… while yelling at the top of his lungs and appeared ready to physically confront Mr. Bernstein,” the lawsuit states.

The claim that LaBeouf yelled that Bernstein was a racist after leaving the story has caused him “significant embarrassment and ridicule” because video of the incident has been published online and that Bernstein is now known as “the racist bartender” by fans of the actor online.