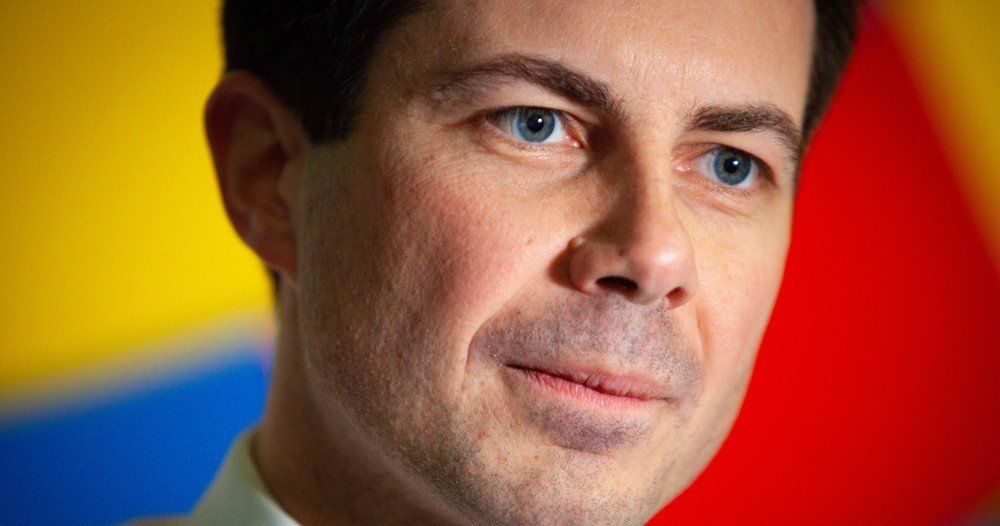 Mayor Pete Buttigieg may have only recently announced his presidential bid, he has already raised big bucks from Hollywood donors.

According to Deadline, James Murdoch donated $2,800 to Buttigieg last month, according to Federal Election Commission (FEC) filings, which is the maximum an individual can give to a candidate. ABC Studios TV writer Peter Norwalk donated $2,800. Other major Hollywood contributors include "This is Us" star Mandy Moore, Ken Olin, and Jane Lynch. [caption id="attachment_152846" align="aligncenter" width="680"]

LOS ANGELES, CA - November 09, 2017: Mandy Moore at the SAG-AFTRA Foundation's Patron of the Artists Awards at the Wallis Annenberg Center for the Performing Arts - Image (Featureflash Photo Agency / Shutterstock.com)[/caption] In fact, the 2020 Democratic contender raised more than $7 million in the first quarter of the year, his campaign announced on Monday. While he had not officially considered running, Buttigieg reportedly got a major boost in name recognition following CNN's Democratic Presidential Town Hall at South by Southwest in Austin, Texas. Following weeks of anticipation, he made it official at a rally on Sunday in South Bend. “My name is Pete Buttigieg. They call me Mayor Pete,” Buttigieg said at the rally. “I am a proud son of South Bend, Indiana. And I am running for President of the United States.”

Who is Pete Buttigieg?