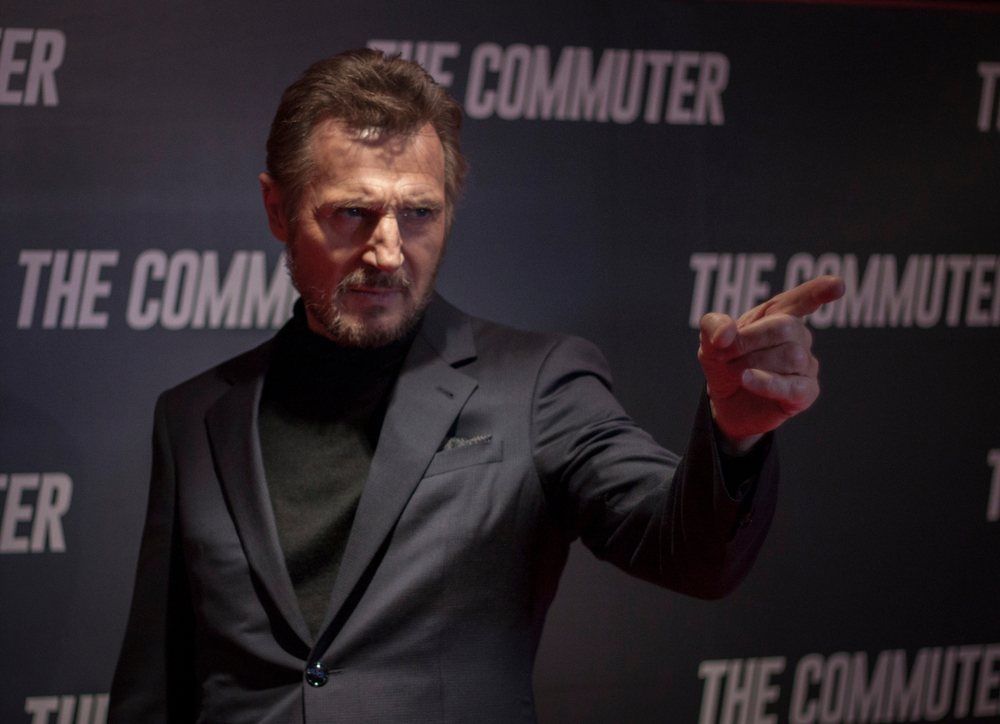 Liam Neeson has his worst box office opening in nearly a decade for “Cold Pursuit.”

According to reports, Liam Neeson’s latest movie “Cold Pursuit” opened with an estimated $10.8 million, the worst opening for any wide release starring Neeson since 2010. The last time he had such a poor performance in the box office was in the movie “The Next Three Days,” co-starring Russell Crowe, which opened to $6.5 million.

DUBLIN, IRELAND - 12 JANUARY 2018: Actor Liam Neeson attends the Irish premiere of his film, The Commuter, at Cineworld. He greeted the media & spoke to journalists before introducing the film. - Image ( G Holland / Shutterstock.com)[/caption]

This news comes after an interview where Neeson revealed he fantasized about killing “some black bastard” after a close friend was raped. Now his latest movie, “Cold Pursuit,” is one of the worst opening weekends in the actor’s box office career.

The Wrap reports, “Cold Pursuit” was not on track to become a blockbuster movie even before his interview with London’s “The Independent” or the Tuesday “Good Morning America” interview where he insisted he is not a racist. That said, analysts expected the Lionsgate film to only open to $7 - 10 million, which could mean the interview did help boost the box office earnings for the actor.